Developer: Q42 Based in the Hague, Netherlands

From the creators of Quento comes Numolition, an explosively addicting puzzle game starring Anique and her crew of demolition experts. With its unique, clever gameplay, cast of wacky characters and comic style, Numolition is a guaranteed blast for the whole family!

Your job is simple: flatten as many constructions as you can by setting up, adding up and blowing up the numbers 1 to 9 through loads of mind-bending levels, bonus challenges, endless towers and other unlockable game modes that offer endless replayability.

Numolition was designed early 2013 by Martin Kool as a follow-up to the math game Quento that he originally created for his son. But it's obvious that Numolition and Quento differ a lot, both visually and gameplay-wise.

That's because Quento was aimed at providing an educational math challenge, where Numolition is more targeted towards providing an addictive and fun game experience that require a bit more thought than classic fruit/gem-matching games. Numolition only uses the numbers 1 to 9 which make it more of a logic and smart reasoning game than being educational, although some pedagogically proven methods form the basis of some of the game's gameplay (such as the so called "friends of 10" being used in Towers to create bombs).

An early prototype of the game - then called "Quento Towers" - was made in HTML5. Visually it looked like a true sequel to Quento, but it didn't take long to completely change that. Richard Lems (the company's game artist) designed a pitch for the art direction which he presented to the team: the game was to be themed around a demolishing team featuring a girl, her boss and an insane rabbit that all go out and blast these buildings to pieces. It looked amazing, and where Quento was deliberately kept small in concept, design and development time, this new game (redubbed "Numolition") was going to be a hi-octane puzzle game with wacky characters, intense explosions and hand-drawn comic artwork.

When the game was about 70% done, the team required to move from HTML5 to Unity3D, on one hand to support many different aspect ratios while keeping the comic panels in tact, but also for performance reasons that the HTML5 build was facing on different (slightly older) Android webkit versions. A third reason was for the team to really get a better understanding of the Unity engine, as Numolition was being built "on the side" at Q42 as a fun/research/pet project and the team had the desire to play around with it anyway.

As the game grew further apart from its spiritual predecessor Quento, one aspect was brought back in a different form: the bonus challenges for each level. You see, Quento provided the player with one board and multiple challenges at the same time. This allowed the player to understand the game board and make it their own, providing a feeling of actually outsmarting the board. For Numolition's levels, multiple outcomes are possible (other than blowing up all tiles), and they were sometimes more challenging than simply finishing off the level. By allowing the player to revisit each level multiple times and go after the bonus challenges (ie leaving a specific number at the end) it makes players truly master a certain level.

Later that year, everyone at Q42 was giving Numolition a test-run while on their annual trip (this year to Brighton). Each player was comparing scores and stars with eachother by simply asking or mailing, so it was obvious to include some sort of leaderboard rankings. This made it to the final game in the form of Facebook leaderboards.

Q42 plans to release new levels in the future that include new interesting mechanics and add-ons.

Numolition will initially be available on iOS (6+), Android (2.3+), Kindle Fire and also through the Samsung Apps store. Shortly after, Numolition will be released for Windows Phone, Mac and Windows 8. Other platforms (Blackberry, Steam, 3DS) are being considered. 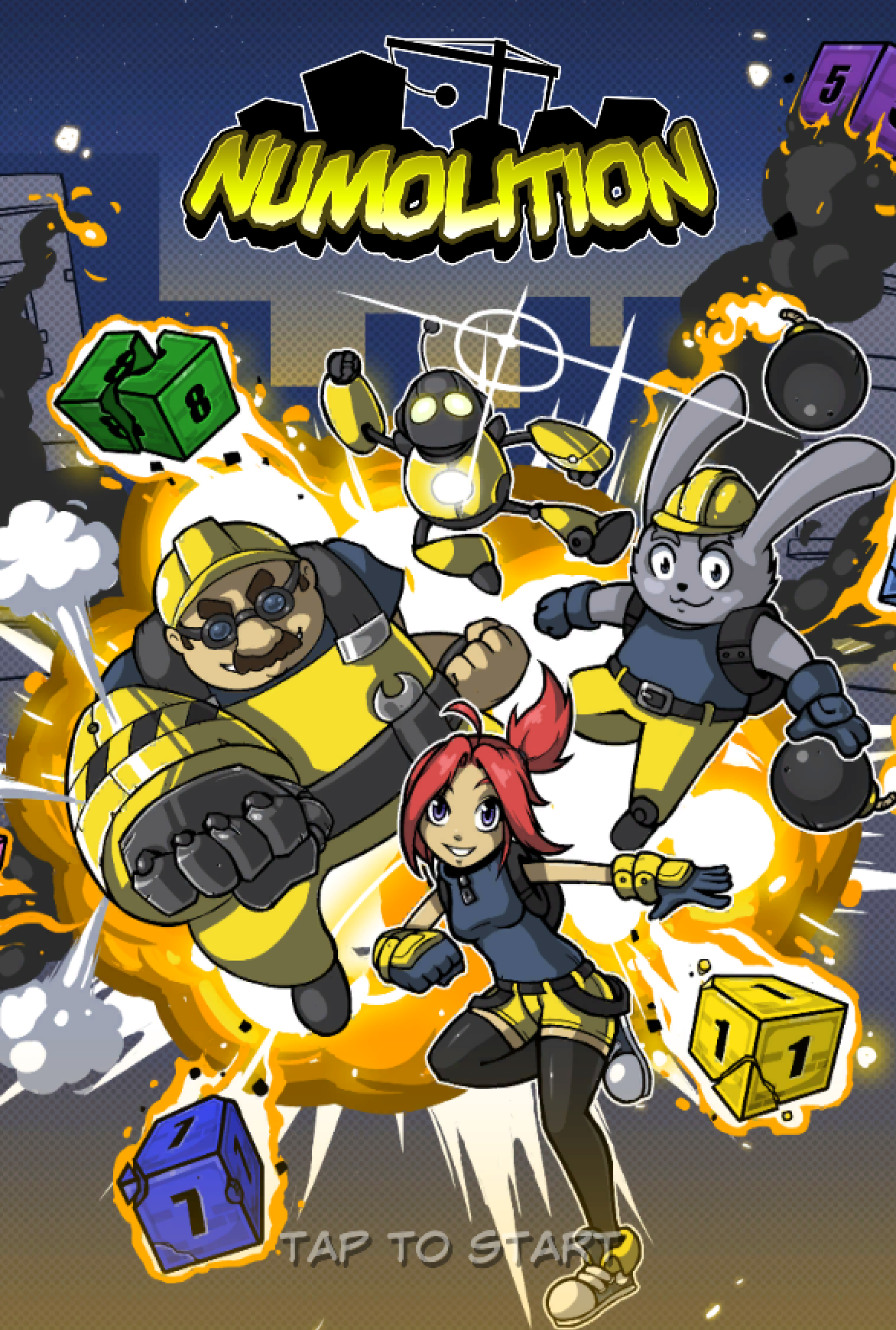 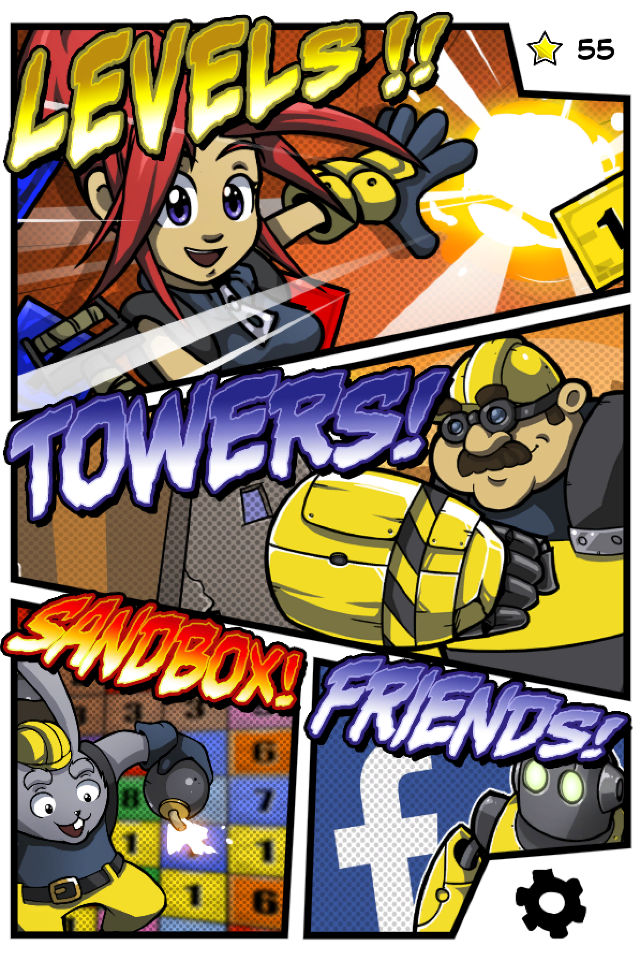 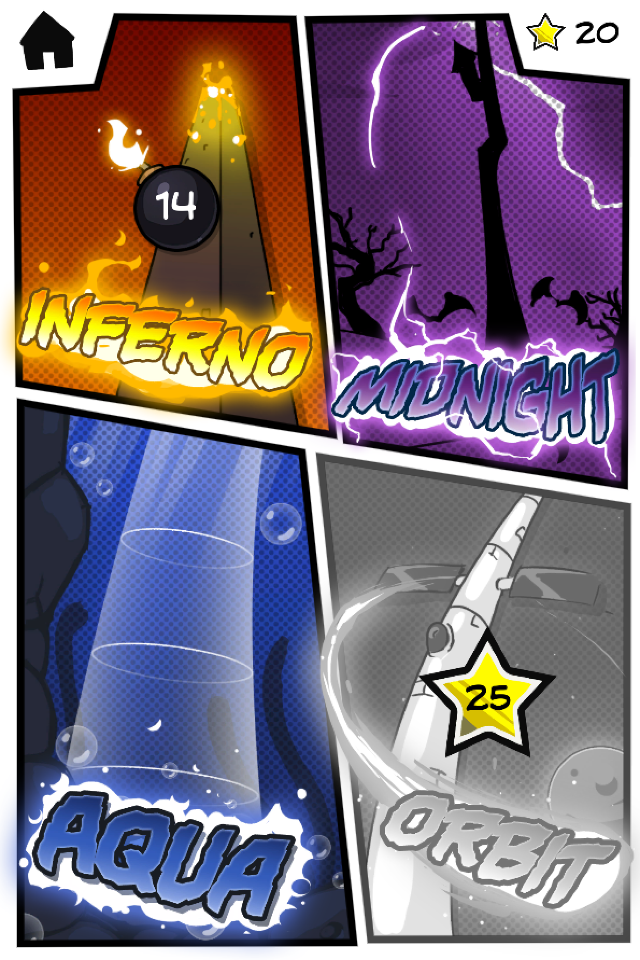 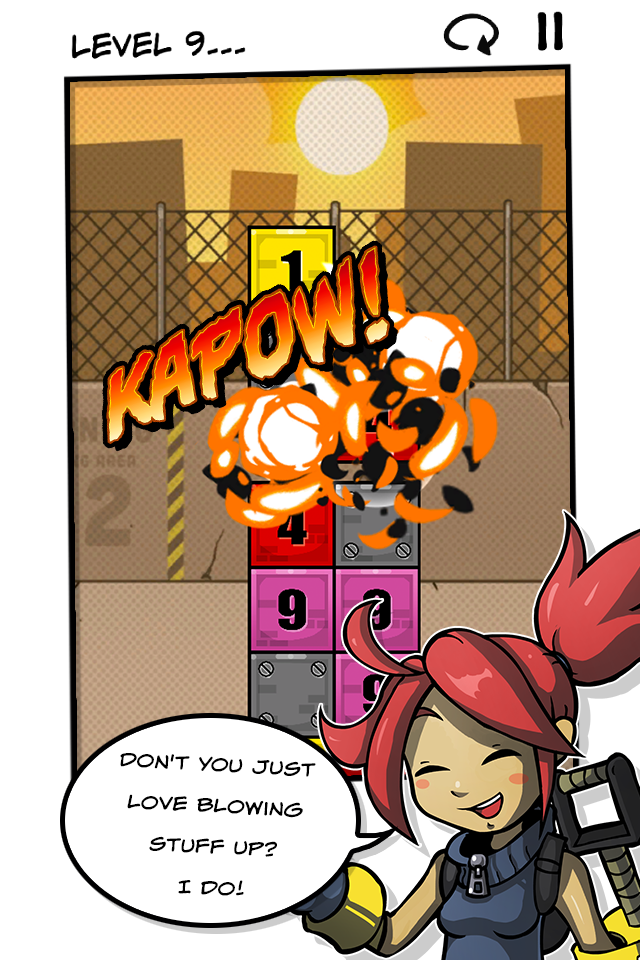 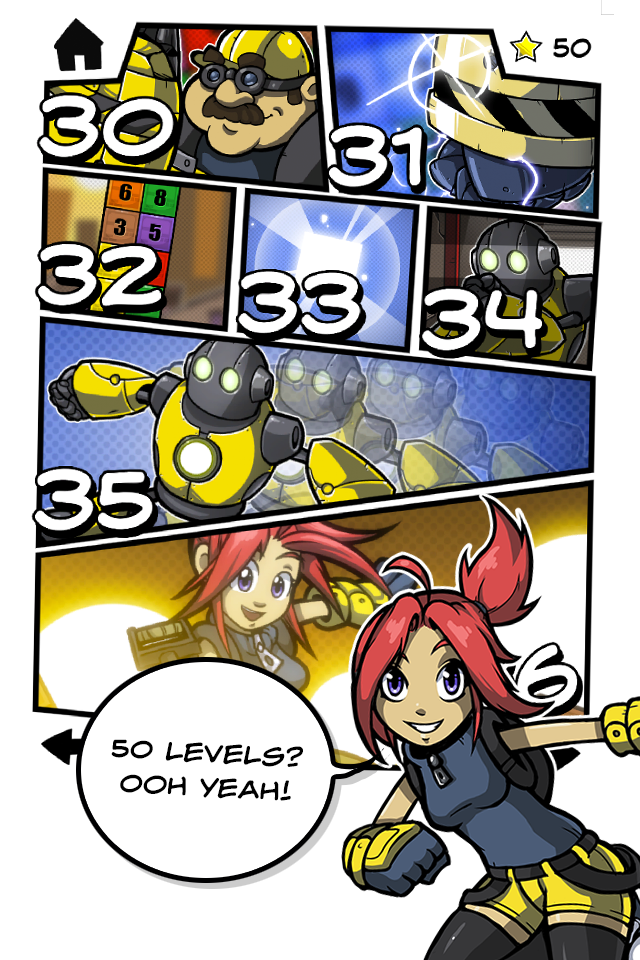 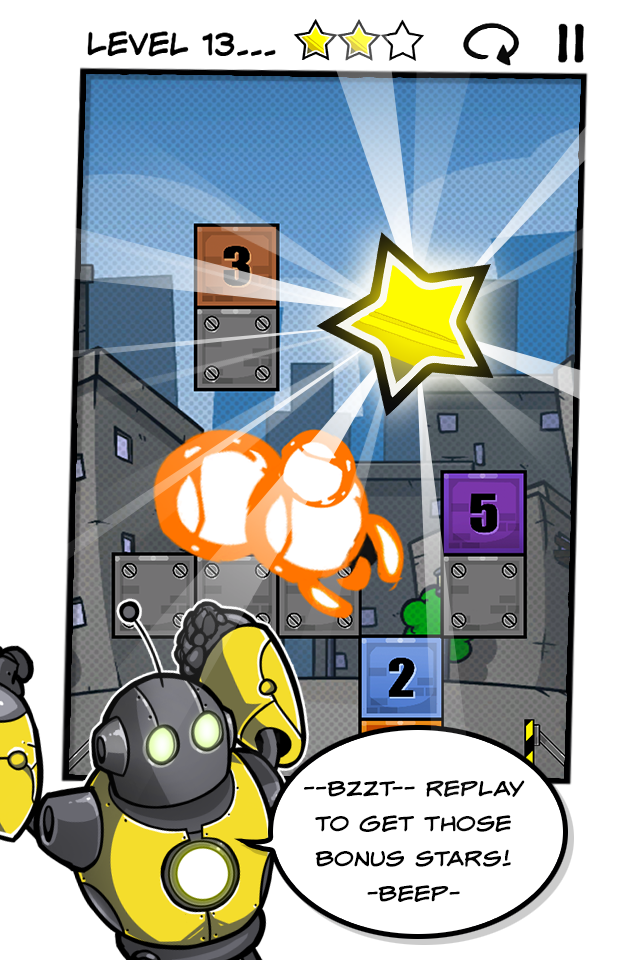 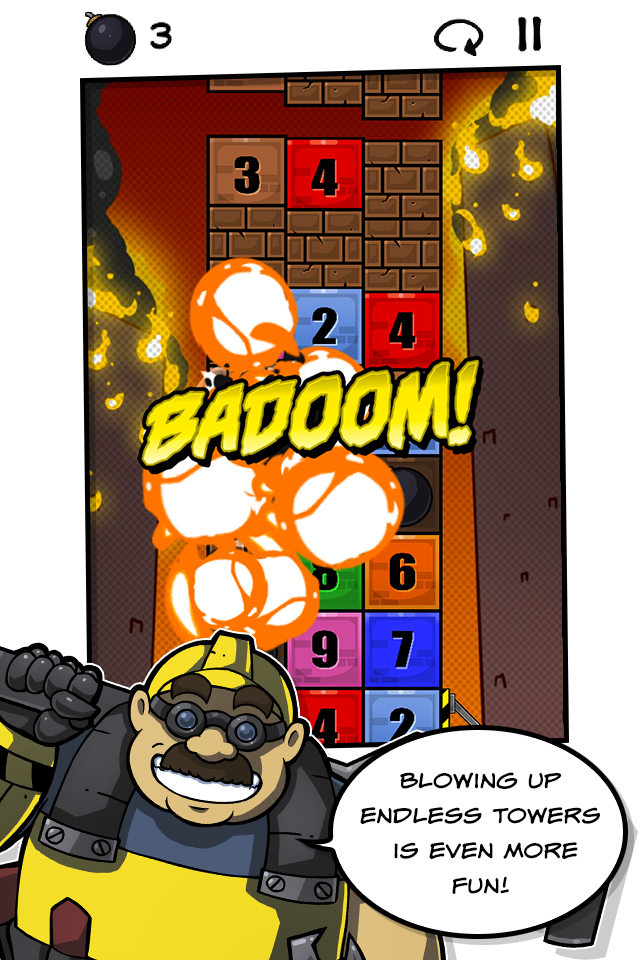 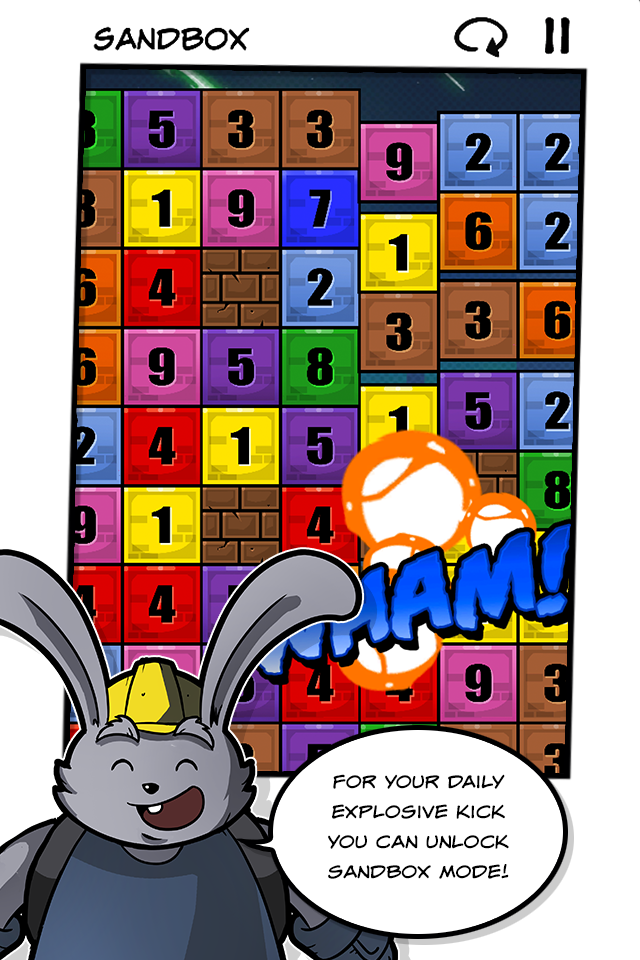 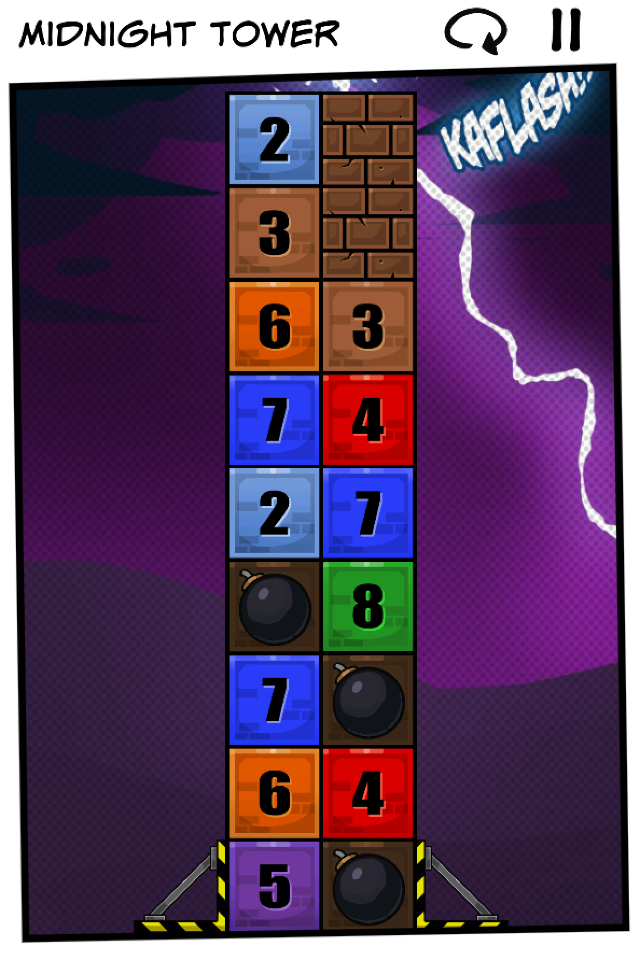 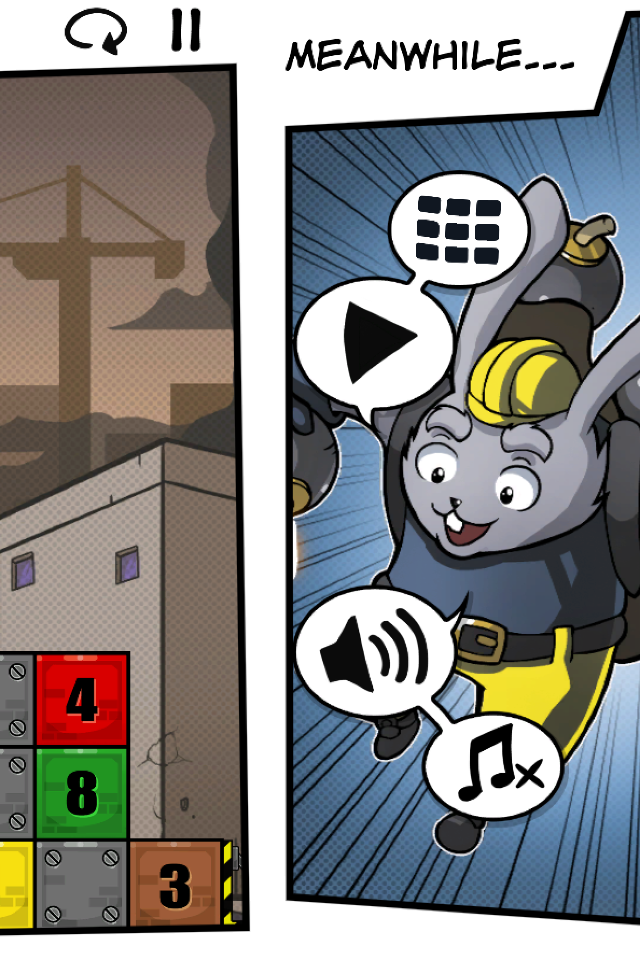 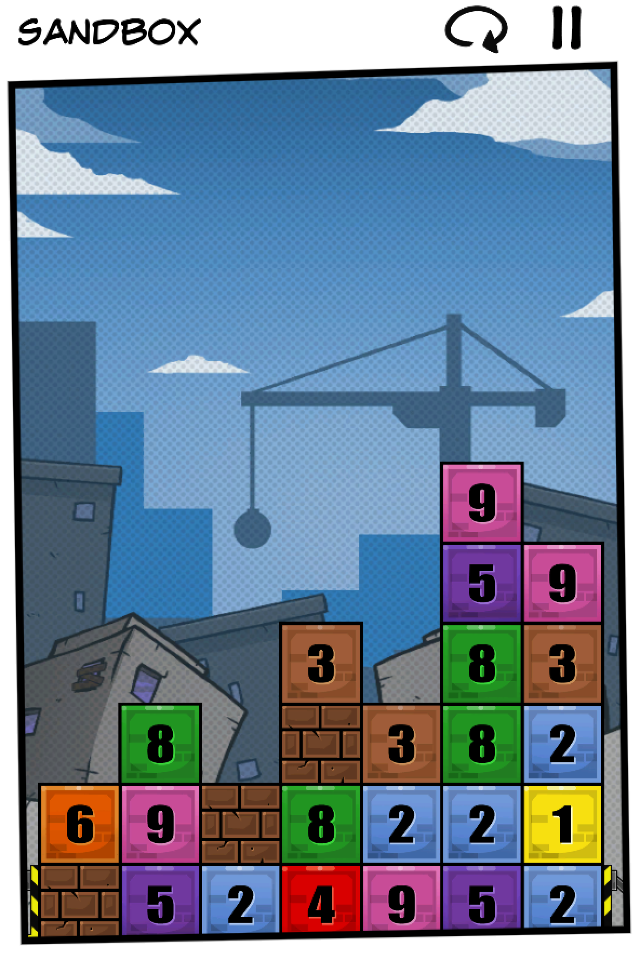 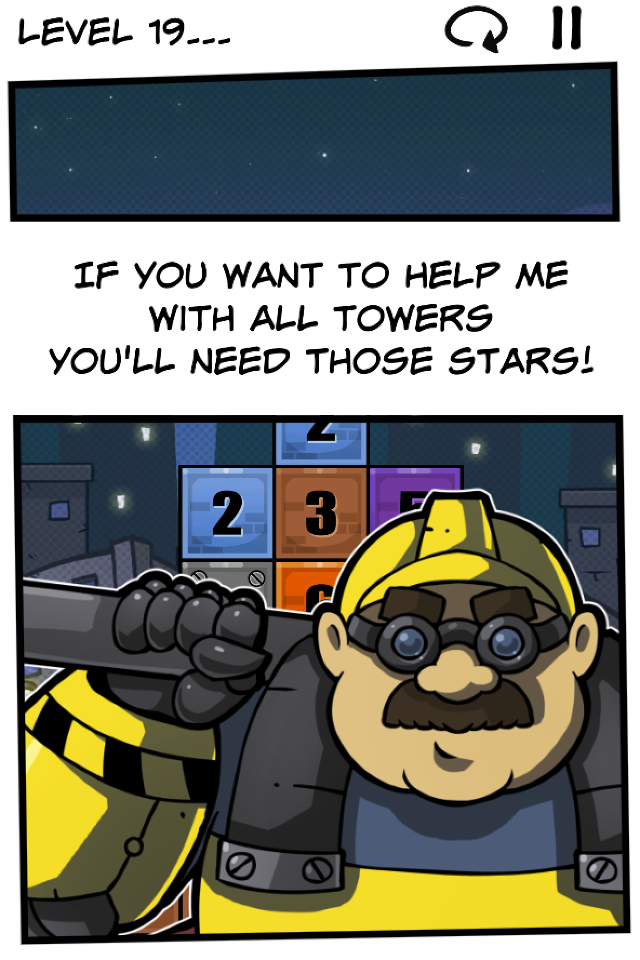 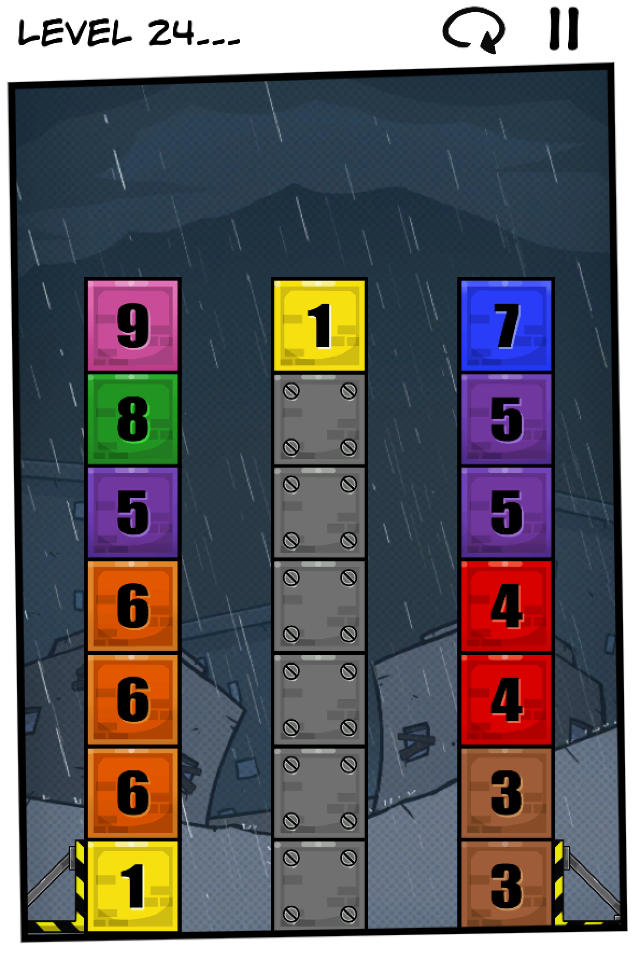 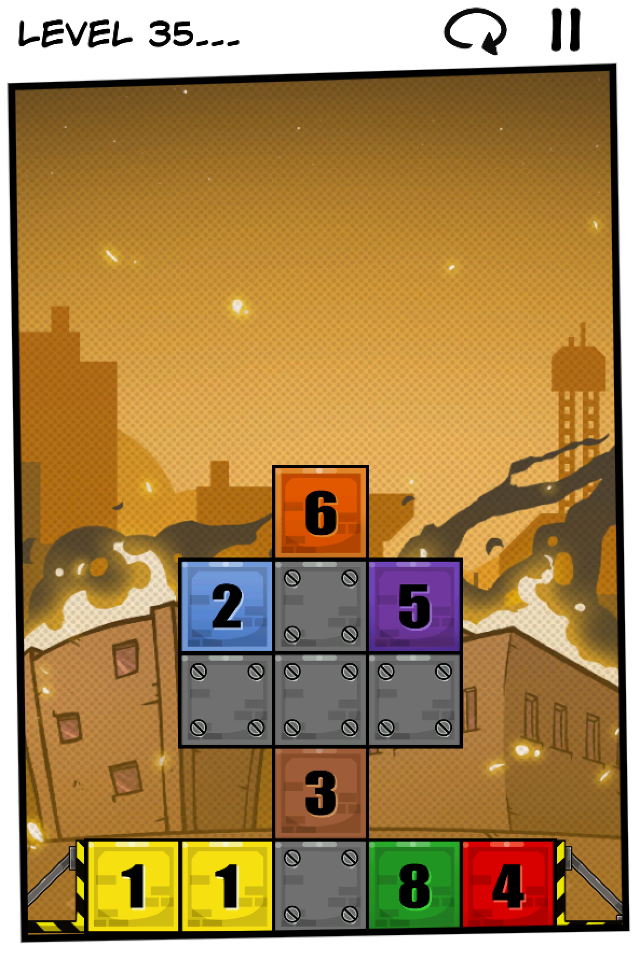 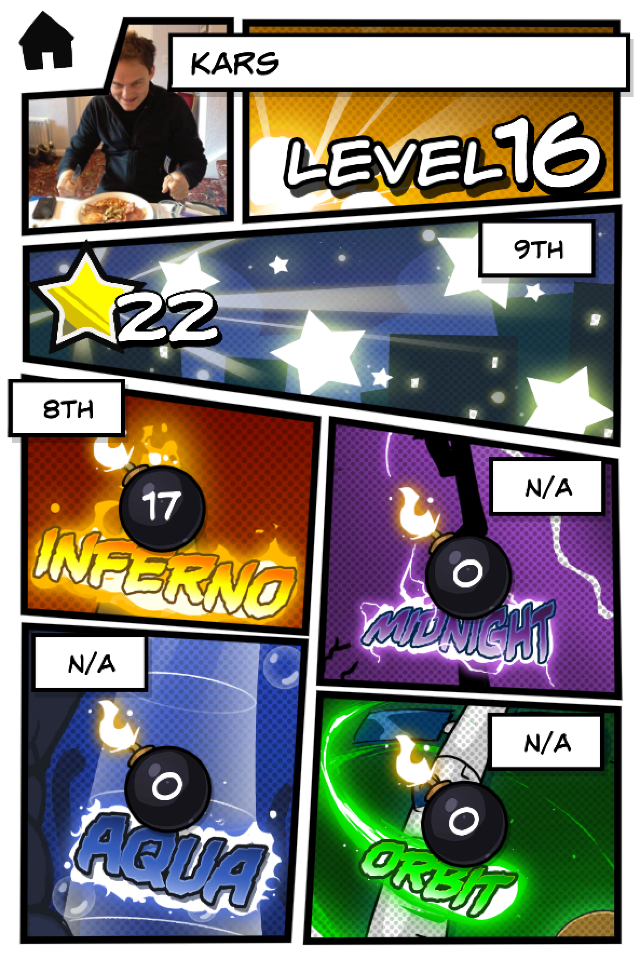 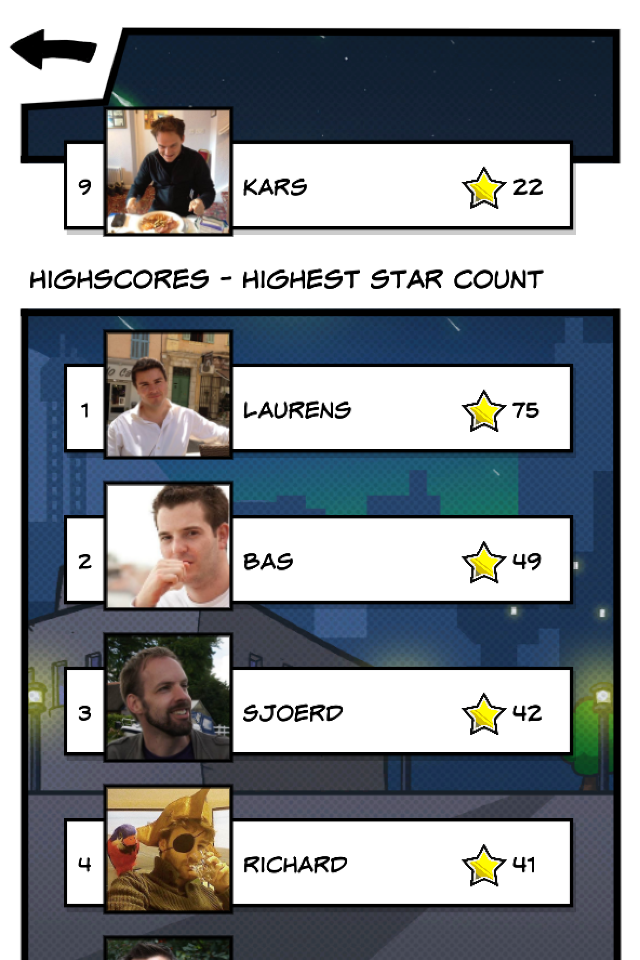 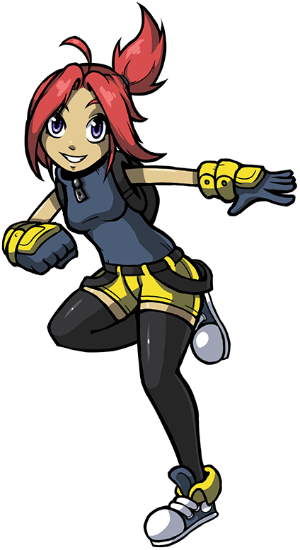 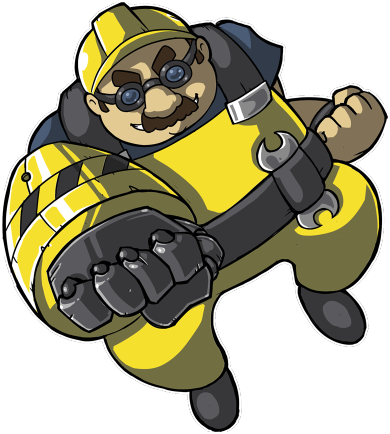 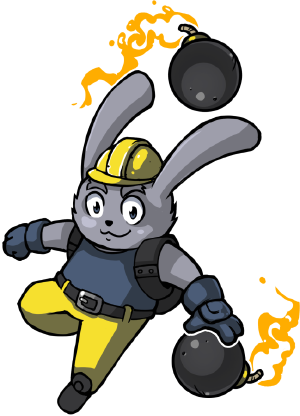 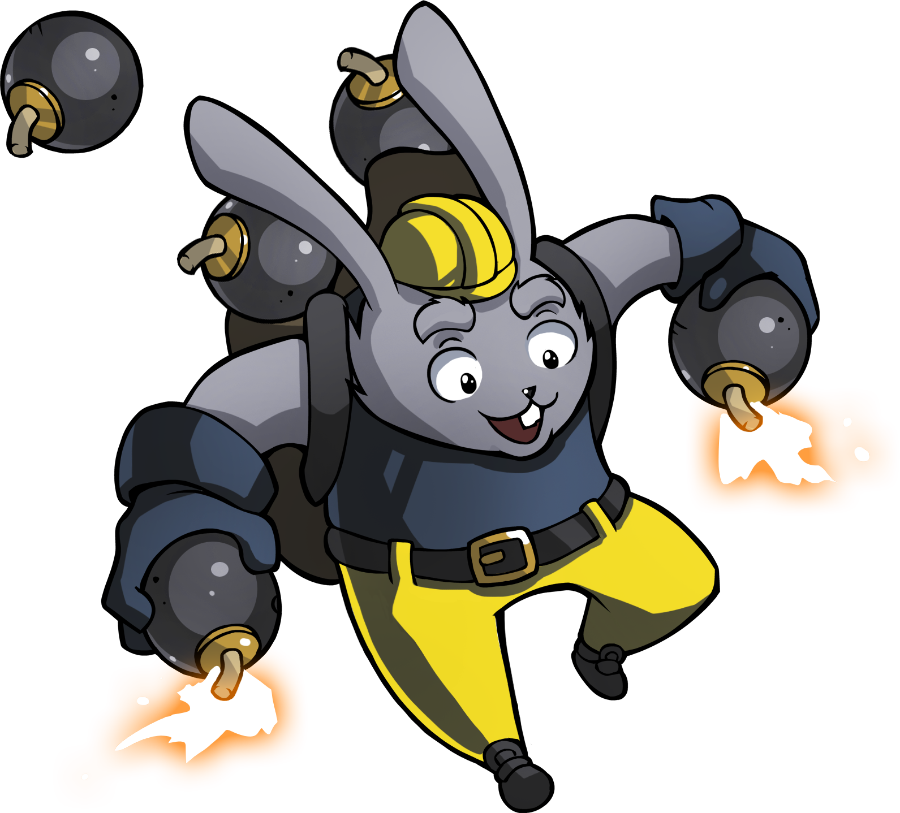 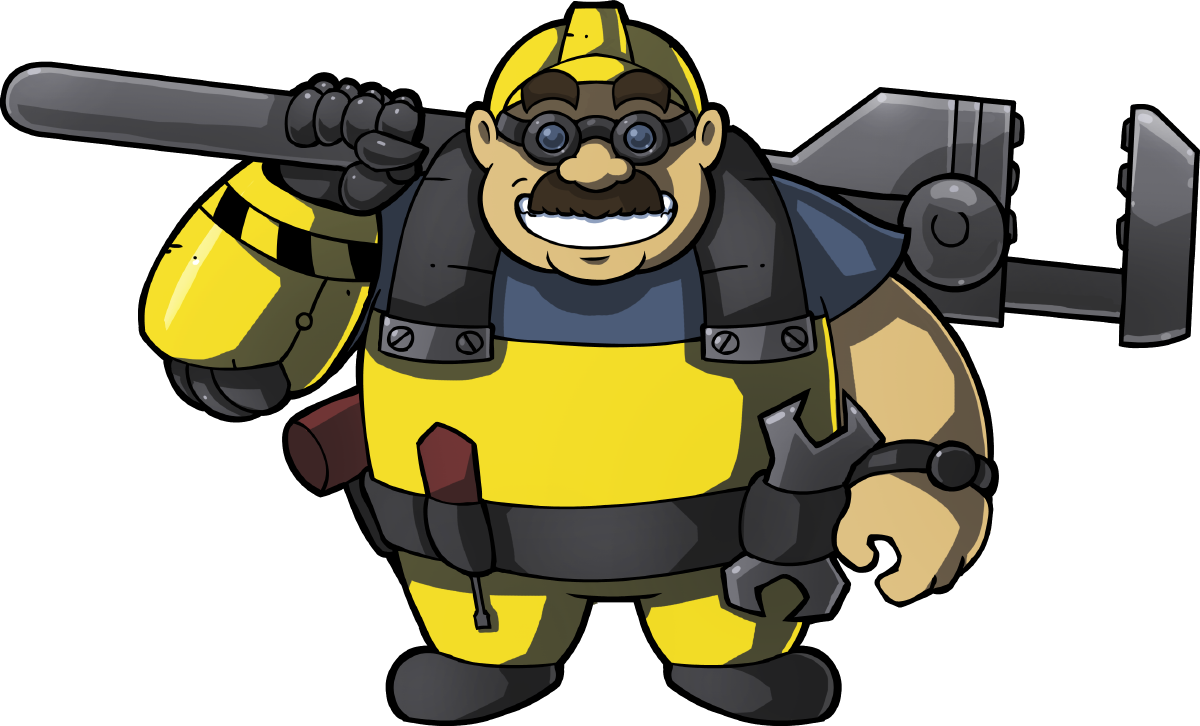 Numolition is © 2014 by Q42. For licensing, publication or other questions please contact info@q42.nl